Skip to main content
An official website of the City and County of San Francisco
06. Affordable Housing 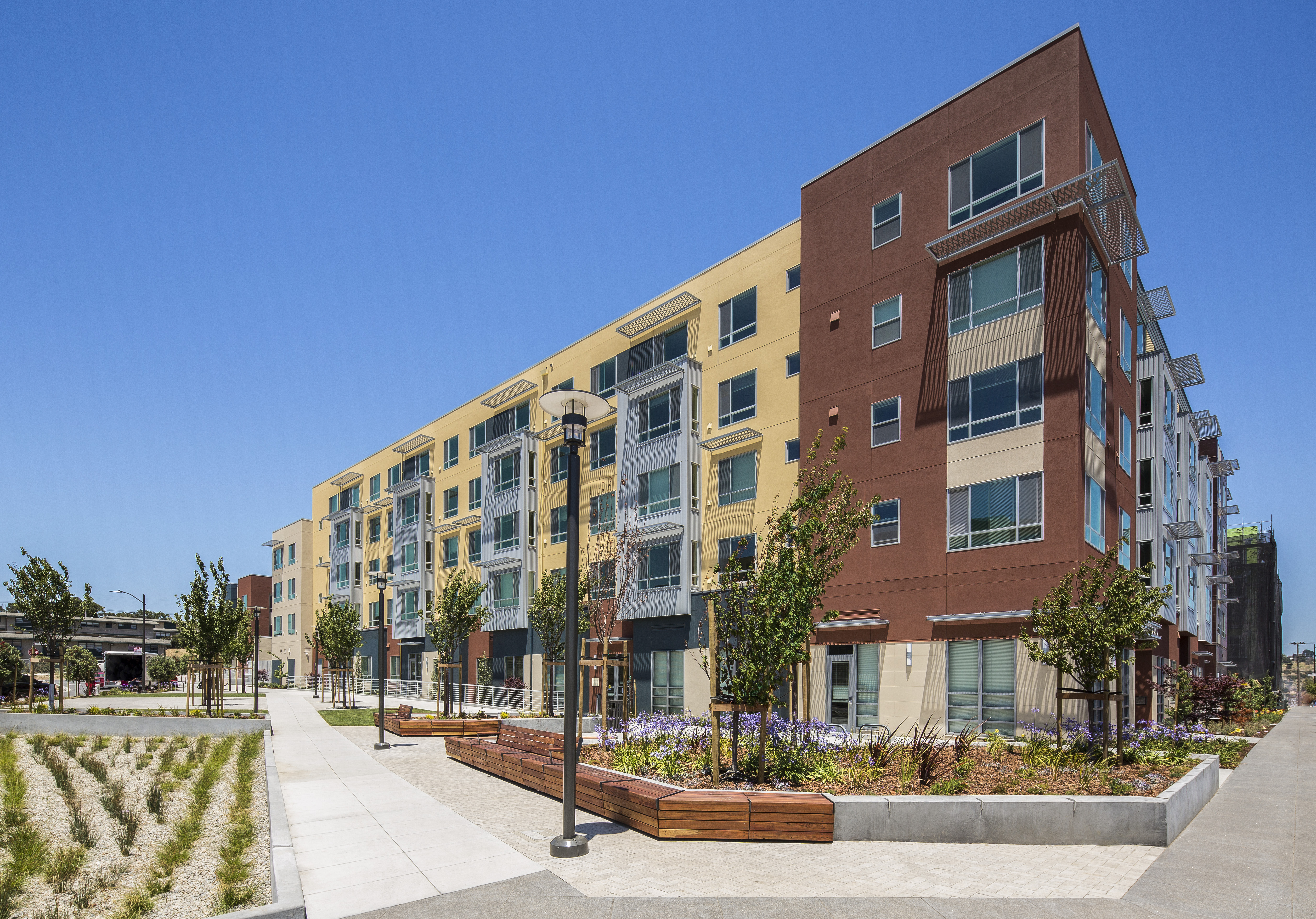 Affordable Housing as a Public Asset

Affordable housing is essential for San Francisco’s resilience and livability, but it is also distinct from the other facilities and infrastructure in the public portfolio. Unlike the City’s horizontal and vertical assets such as pipes, streets, and buildings, when it comes to affordable housing, the asset the City “owns” is the affordability itself. Affordability is ensured both through restrictions placed on title or through ownership of the land underlying affordable units. With only one exception, the City does not own the affordable housing asset itself. Affordable housing buildings are typically owned by partnerships where the managing general partner is a mission-driven non-profit organization. Typically, the partnerships receive funds from the City, but some legacy projects are funded solely by the federal government. Property management is provided either by the same ownership entity, or through contracts with third-party property management entities that specialize in affordable housing. Likewise, service provision for residents is typically provided through third party contracts between the owner and qualified service providers.

Financial support of affordable housing production and preservation is generally provided by MOHCD through loans to affordable housing developers. As such, the affordable housing projects supported by the City are not considered public works, though long-term or permanent affordability restrictions are recorded on the property. Qualified development teams are selected through Notices of Funding Availability (NOFAs) or Requests for Proposals or Qualifications (RFPs or RFQs). Those teams then carry out housing acquisition, preservation, and new construction projects. This financing approach allows projects to leverage sources of funding at the state and federal level such that local resources are needed to pay only a portion of the total cost of development.

The term affordable housing refers to housing with a rent or cost of ownership equal to 30% or less of the household’s income and/or housing that is funded by the government, rented or sold at prices that are below the local market rate, and restricted to qualifying households with limited incomes. The levels of affordability are typically divided into the categories below.

In 2020, San Francisco’s median income is $89,650 for an individual, $128,100 for a family of four. San Francisco publishes its own AMI levels that are different than those published by the U.S. Department of Housing and Urban Development (HUD) and by the California Tax Credit Allocation Committee (TCAC) for the San Francisco region. MOHCD uses an “unadjusted” AMI, which is lower than HUD’s published AMI that includes an upward high cost adjuster (which TCAC then follows). MOHCD also places limits on year-over-year increases to AMI levels. As a result, real incomes that correspond to MOHCD’s AMI levels are lower than those for the same AMI levels as published by HUD and TCAC.

San Francisco has increasingly become unaffordable to wider sections of the population in the past two decades, and is one of the most expensive housing markets in the country. According to the Housing Needs and Trends report this trend has intensified in the past five years in a housing market where the demand for affordable housing far exceeds the supply. Low- and moderate-income households are being replaced by higher income households and many of our existing households are at risk of losing their housing at the current affordable rates. The result is that many households are cost burdened. HUD considers any household paying more than 30% of their gross income on rent to be cost burdened, and households that pay more than 50% of their gross income on rent to be severely cost burdened.

The affordability gap in San Francisco can be explained in four categories: (1) housing for natural population growth, (2) existing at risk households who are cost burdened or otherwise not sufficiently housed, (3) the loss of units affordable to low income households, and (4) the homeless population.

Association of Bay Area Governments (ABAG) estimates the housing need based on population growth through the Regional Housing Needs Allocation (RHNA) process. Local jurisdictions must show that they have capacity to accommodate this growth through its Housing Element. San Francisco’s 2015-2022 Housing Element has a production goal of 28,870 new units with 57% affordable. The 2023-2030 RHNA cycle is expected to increase significantly, three times more than the 2014-2022 RHNA allocations for San Francisco, due to new methodology mandated by the State Legislature through SB 828. This recently adopted state law requires incorporating existing housing need using metrics such as cost burden and overcrowding, as well as mitigating for the aggregate “underperformance” of the Bay Area region’s 101 cities, rather than each individual city’s housing production record over the last RHNA cycles. While the allocations for the next cycle have not been adopted yet, the final allocation approved by ABAG is over 83,000 units for San Francisco. The City will be incorporating these new targets in the 2023-2030 Housing Element

Lastly, the 2019 San Francisco Homeless Census found more than 8,000 unsheltered people in the most recent point-in-time count. San Francisco’s projected population growth is expected to exert further cost pressure. Though there has been significant affordable housing production and preservation in the last several years, a critical need for more affordable housing continues.